SAINT FRONT TO BACK 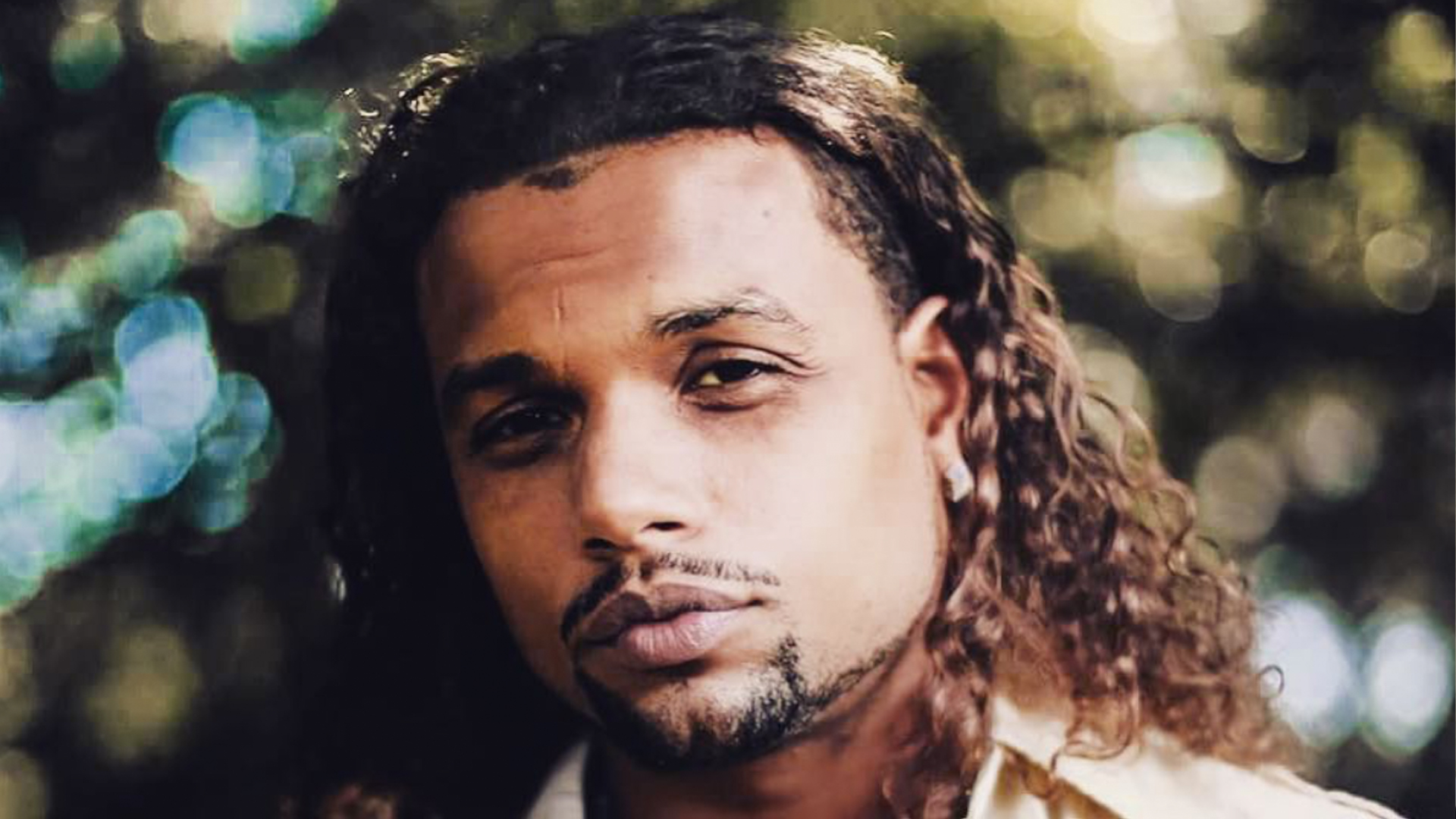 Saint flipped front to back  is Tnias.

(SAINT IS OUR SPIRIT /TNIAS IS OUR FLESH)

Professionally established in the 2000’s and official trademark LLC 2010.

Saint has wowed crowds from stages at the Apollo, NBA star hosted events, car shows, amusement parks, and even on your TV News station

Saint has made cameo TV appearances, such as a guest on the FOX CHANNEL SERIES “BONES”

Of an islander decent off the West Coast of Africa called Cabo Verde,  ST has songs in the genres of ZOUK/KIZOMBA

Saint is compared to greats in the business, with musical sounds like Usher, Trey Songz, Chris Brown,Maxwell, Miguel, and many more.

Most who work with Saint compare ST’s songs to be classified as “TIMELESS MUSIC”. Music that can be relevant always. 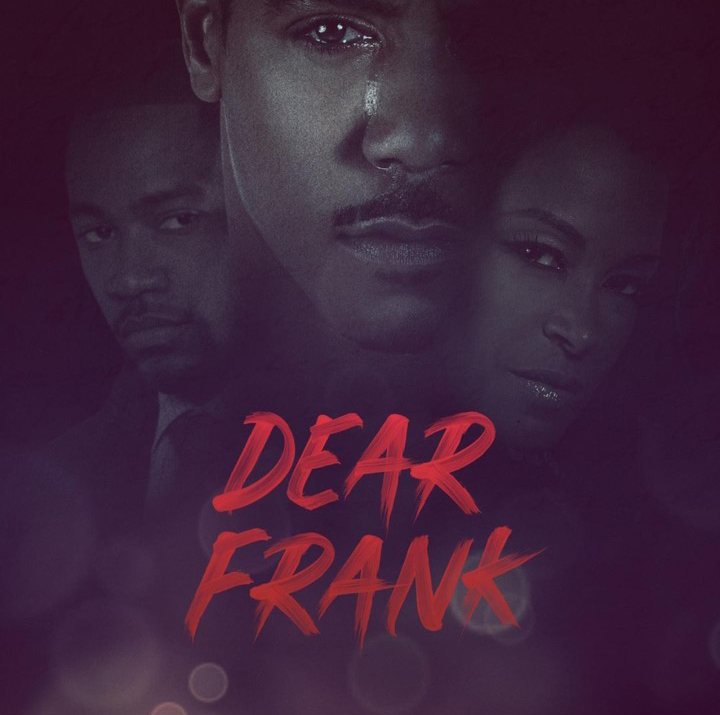 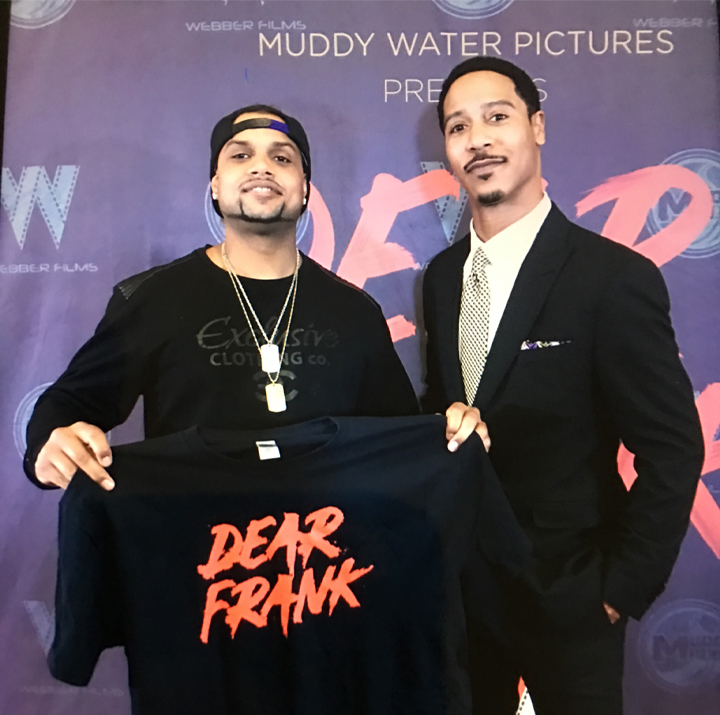 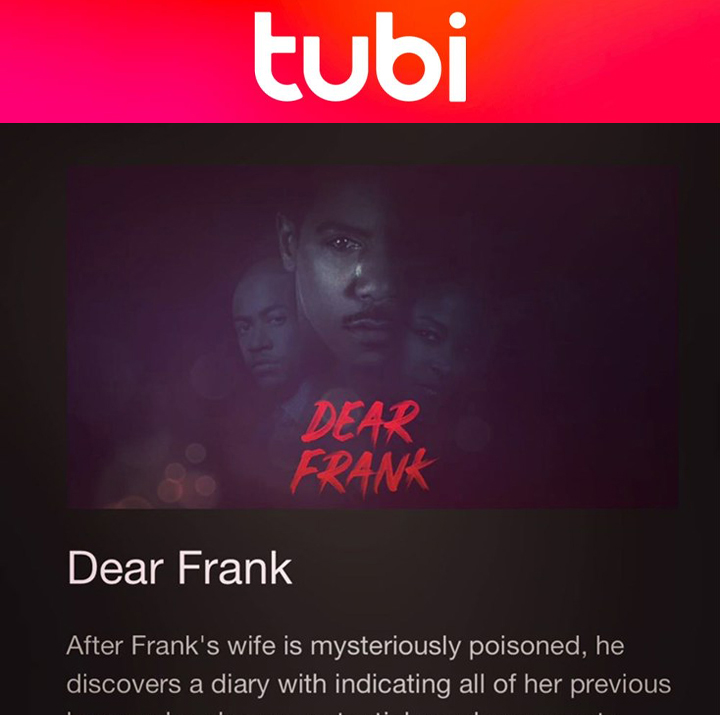